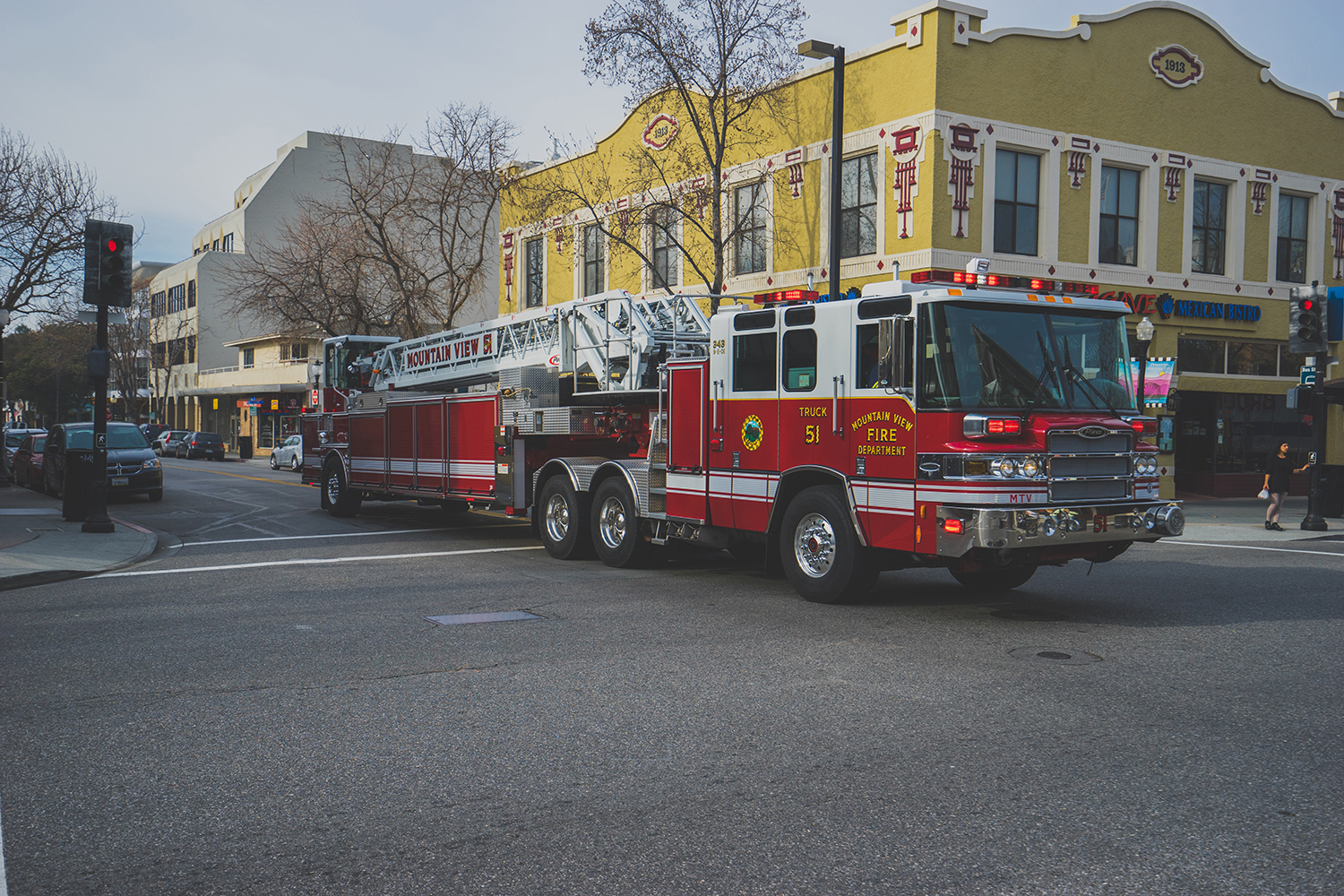 I think my nerdy interest in insurance rubs off on people now and then. A friend sent me this email:

They had a report on the news this morning that a mother and her 2-year old were trapped in their car for 1 ½ hrs after a tree fell on the car while they were driving. The rescue guys had to cut the roof off the car to get them out. So. Intentional damage to a car is excluded. But would the company pay out on a total loss when the damage like that is intentional? I don’t know what damage the tree did but let’s pretend the car could have been repaired…..and then taking the roof off made it a total loss.

This could have been tragic, but the mother and child are reported to be ok.  I found a news report of the incident HERE.  Since this was not a tragedy, I’d like to take you on a short journey into a few policy details to answer the question posed by my friend.

My friend made a comment about intentional damage being excluded in an auto policy. An exclusion in an insurance policy is a phrase that describes things that the policy does not cover, and one of those things not covered is damage caused on purpose, and the rescue workers did tear into that car, on purpose. I’m sure that you, my dear reader, are raising your eyebrows just about now. Rest assured, the news is good. The loss described above would, in all likelihood, be covered by the victim’s auto insurance policy. But this does give me yet another chance to make an insurance nerd out of you. Now keep in mind that I am neither an insurance adjuster, nor an attorney. Every situation is unique and ultimately only the courts can decide what a policy says and how it applies.

Let’s do this properly and start at the beginning.

Comprehensive Coverage
We will pay for loss of or damage to your automobile and its equipment from any cause except upset or collision with another object or with a vehicle to which it is attached.

Collision Coverage
We will pay for loss or damage to your automobile and its equipment caused by accidental collision with another object or by accidental upset.

Your policy might be a little different but the wording should be similar. I highlighted the part about cause in both of these coverages. This word/phrase is generally interpreted to refer to the proximate cause of the loss, which is “the predominant cause which sets into motion the chain of events producing the loss, which may not necessarily be the last event that immediately preceded the loss.” (see https://en.wikipedia.org/wiki/Proximate_cause). There are two possible causes of damage that we can quickly identify from the incident in question:

With this in mind, I would think that the damage caused by the rescue workers would just be considered part of the collision. Just for fun however, suppose that there was no collision at all. Maybe the car doors got jammed shut for an unknown reason in the blazing hot sun, the woman couldn’t be pulled out the windows, and that the rescue workers had no choice but to cut the roof from the vehicle. Now the comprehensive coverage would be triggered and not the collision coverage.

Now let’s look at one of the exclusions that were mentioned at the beginning of this article, the exclusion for “intentional acts.”

Fire, Theft, Comprehensive and Collision Coverages do not apply to loss of or damage to your automobile because of or arising out of your intentional act or an intentional act committed at your direction or with your knowledge.

In blue, I highlighted some important wording: “because of or arising out of.”  Again, I would guess that the courts would interpret those blue words to mean proximate cause. If we’re right about that, then the exclusion would be interpreted like:

I don’t think that the victim here intended to collide with the tree, nor did she somehow orchestrate the collision. So this exclusion won’t apply. She’ll have coverage if she purchased collision coverage. Again, just for fun, let’s consider the other version I posed where the woman was, instead, jammed in her car for no good reason and had to be cut out. So what’s the proximate cause of the damage now? The rescue workers? A manufacturing defect? Faulty maintenance? None of these causes would be intentional acts by the insured, so again, the exclusion should not apply, and coverage should be provided.

You’ll find an exclusion in almost every insurance policy for “intentional acts” because “intentional” means you literally caused the problem yourself by making a decision to cause the problem.  Why should an insurance company pay for that? My friend was thinking that the intentional acts of others to cause damage to you or your stuff might not be covered, but insurance policies coverage that kind of thing all the time: theft and vandalism, for example.

Anyway, that’s my nerdy take on the situation. I hope everything worked out well for the woman and child in our example!